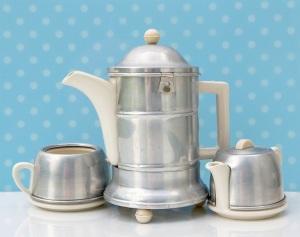 “A Godmother is a gift

sent from heaven above

When Bubba was born we decided to appoint two sets of Godparents, a pair in the southern hemisphere (Australia) and a pair up north (Sweden). We felt it was important for her to grow up surrounded in guiding love, no matter what side of the globe she might be.

This girl is covered, no matter what. We like that idea very much.

I love that she has two Godmothers, I feel like it takes the pressure off. For all my short comings as a mother, she’s got two other individuals who balance it all out so between the three of us, she’s not going to fare too badly. 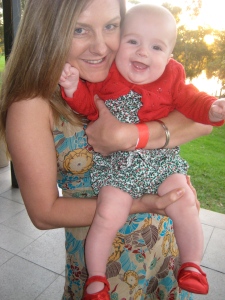 Her first Xmas, spoilt rotten by her Sydney Godmother

And the Godmothers were firm, right from the beginning. “We don’t do discipline, we don’t say no, the only thing we do is unconditional love”. I told them fine, I love them for this. Well I love them now for this, as Bubba is only 22 months old, but maybe I won’t love it when they return a tried, sugar encrusted, Coke Cola drinking 5 year old who got to stay up all night watching inappropriate DVD’s. We’ll see.

I love that the Godmothers are so different from me and think in other ways. They provide her with so many experiences that I wouldn’t have even of thought of.

They enrich her little life in ways I cannot, like the time recently when Tina Sparkles, the northern Godmother announced she was coming to Stockholm to build Bubba a kitchen. I thought she was joking. She wasn’t.

Phone calls we made, plans we drawn up, plastic groceries were bought. All of Tina Sparkles urban planning skills were put to the test, I mean we hardly have room for our own kitchen, let alone a kitchen within a kitchen.

The tea party starts in the hallway…

And the best bit was seeing the excitement on both their faces, when Tina Sparkles burst through the door and had an instant ‘high tea’ in the hallway. Her luggage had barely hit the floor before the tea cups were out and plastic chocolate cake was being offered around. The two of them sat there, awash in ripped wrapping paper, fake fruit and fake pizza, giggling and laughing and having a ball. We are thrilled with the results of our new kitchen, although planning permits are still to be approved. 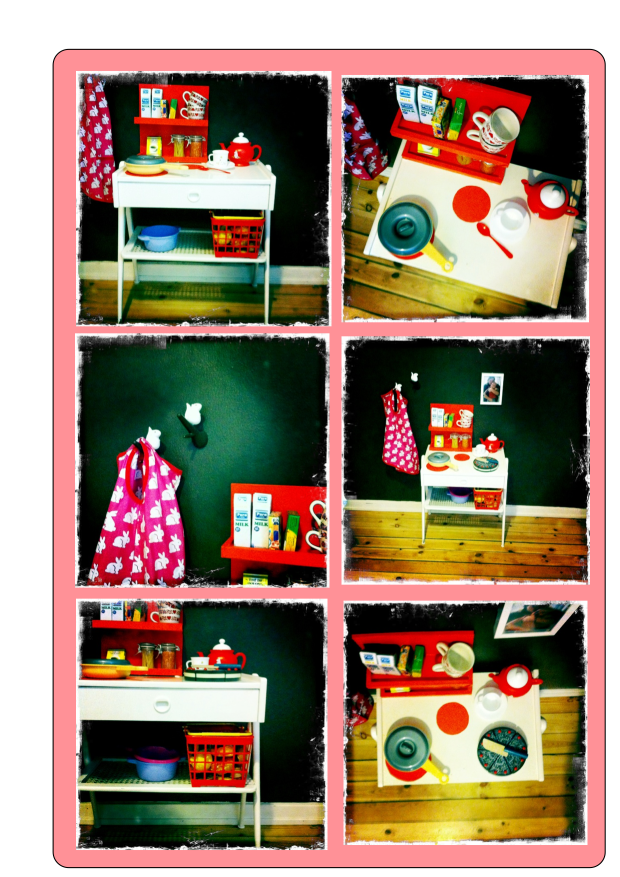