Buying a House in Sweden – part 1 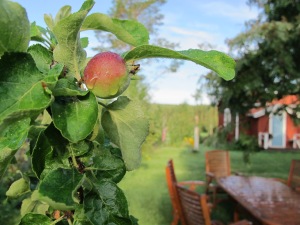 “Good apple pies are a considerable part of our domestic happiness.”

The final nail in the ‘let’s move to Sweden’ coffin was when we found out that – despite not being residents there/me having any form of income in that country/TSH not even having started his job/us living in Australia –  we could indeed get a bank loan and purchase property there. This had long been our dream, to find a family home.

Now in a land where you cannot swing a frozen Norwegian fish without having to fill in some type of form, complete with 10 different types of ID, I was honestly quite surprised by this fact. Things started to get exciting…

So late last year, we started looking for a home. Time was a bit against us, we wanted to buy something to move straight into, instead of having to go through the whole temporary move thing with 3 kids in tow.

We also had some financial things going on which meant that we needed to buy the house before the end of the year.  Living in Sydney, this meant we would be buying something we had never seen; we’d just have to go on the word of our friends and family who visited the houses on our behalf, google maps and the beacon of truth, real estate websites.

Prices in Stockholm are so hot, we were very confident that worse case, we could just buy something and if we didn’t like it, we could sell it a few months later and make some money. Things were still exciting.

Buying a house in Sweden, from Sydney, was quite a strange situation to be in. Although lots of things seemed the same between the two cities, like how you’d suddenly get an eye twitch when you saw the prices and the shack you got for your money. I’d say that it’s pretty much the same market when you add everything up. What you get in Sydney is about what you would get comparatively, in Stockholm so when I say eye twitch, I mean a full on stroke.

Since 2015 when we had sold our former apartment, prices had already gone up 20%. FUN TIMES! “Well, I guess we will be living in a shoe box but it will come from Ikea and we will have to put it together ourselves.” Things became less exciting.

But there was one thing that I noticed that had changed, since we had dabbled in the property market and bought our first apartment in Stockholm, back in 2007. One change that I was completely shocked by. One thing I just couldn’t get over.

REAL ESTATE AGENT PHOTOGRAPHY. Gee whiz, haven’t they all been doing their free courses in Adobe Photoshop. They’ve all gone very Leibovitz I tell you. The detailed shot, the close up. Forget the bathroom, we just want to see a close-up of the built-in soap dish. But it wasn’t just the artsy quality of the images we were looking at, it was also the carefully selected subject of the images.

There was one subject matter that kept coming up over and over again. That they would show 10 times before you got to see the front door.

It was apples. Yes apples. Apparently, Swedish people must love them. If you’re going to go balls up in debt, then show them a picture of a juicy apple and it’s a done deal. Big Jane Austen fans I tell you.

And I’d like to add that by the time we were looking, apple season was over. Long gone. The apple had truly fallen from the tree, so the majority of these images must have been planned with precision and photographed before.

Here are some real examples that I saved, from when we were searching for our house: 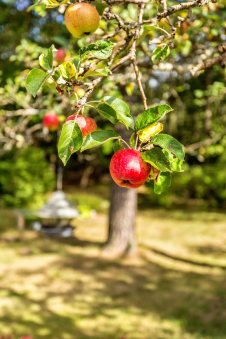 Mmm, show me those apples! 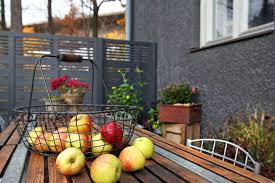 1 million in debt for a good apple, no problems. 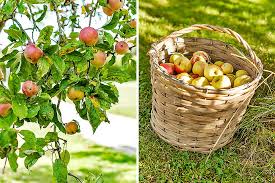 Apple chutney anyone? Well, we will be eating in a lot given the property prices. Good to be self-sufficient. 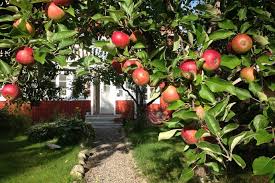 I can literally not see the house, but dang those apples look good! 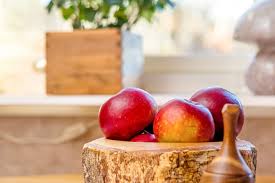 I cannot see the kitchen but I do feel like pie. 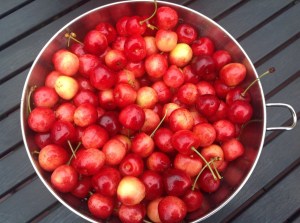 Must have run out of apples 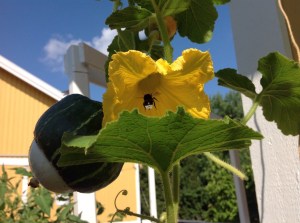 Oh and weren’t they just so happy when they got this shot! 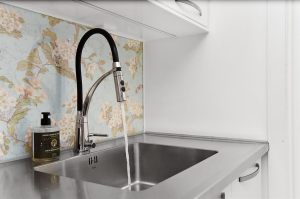 Tags: buying a house in Sweden, property, property in Sweden, Sweden
From: Living in Sweden, Lou Lou
← Backstory
After the attack on Stockholm… →
3 Comments Post a comment